Wade was born in Albemarle, North Carolina, in 1937. His parents were textile workers. In high school, Wade was an All American football player, and he received multiple college football scholarship offers. You’ll be happy to hear he chose the Morehead-Cain instead.

At UNC he served as captain of the football team and earned membership in the University’s highest honorary, The Order of the Golden Fleece. Wade then attended UNC School of Law. After clerking for a North Carolina Supreme Court Justice, Wade co-founded the law firm Tharrington Smith, where he still works today. He’s tried dozens of cases in state and federal courts alike—including multiple cases that made national headlines and live on in courtroom lore. 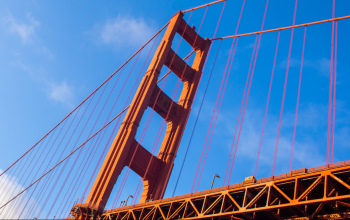 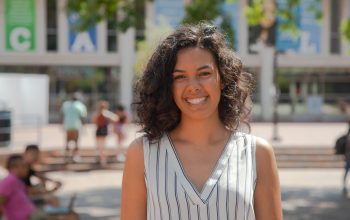 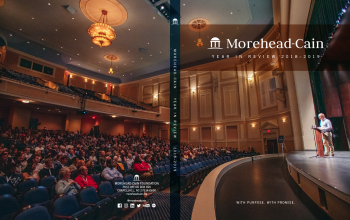