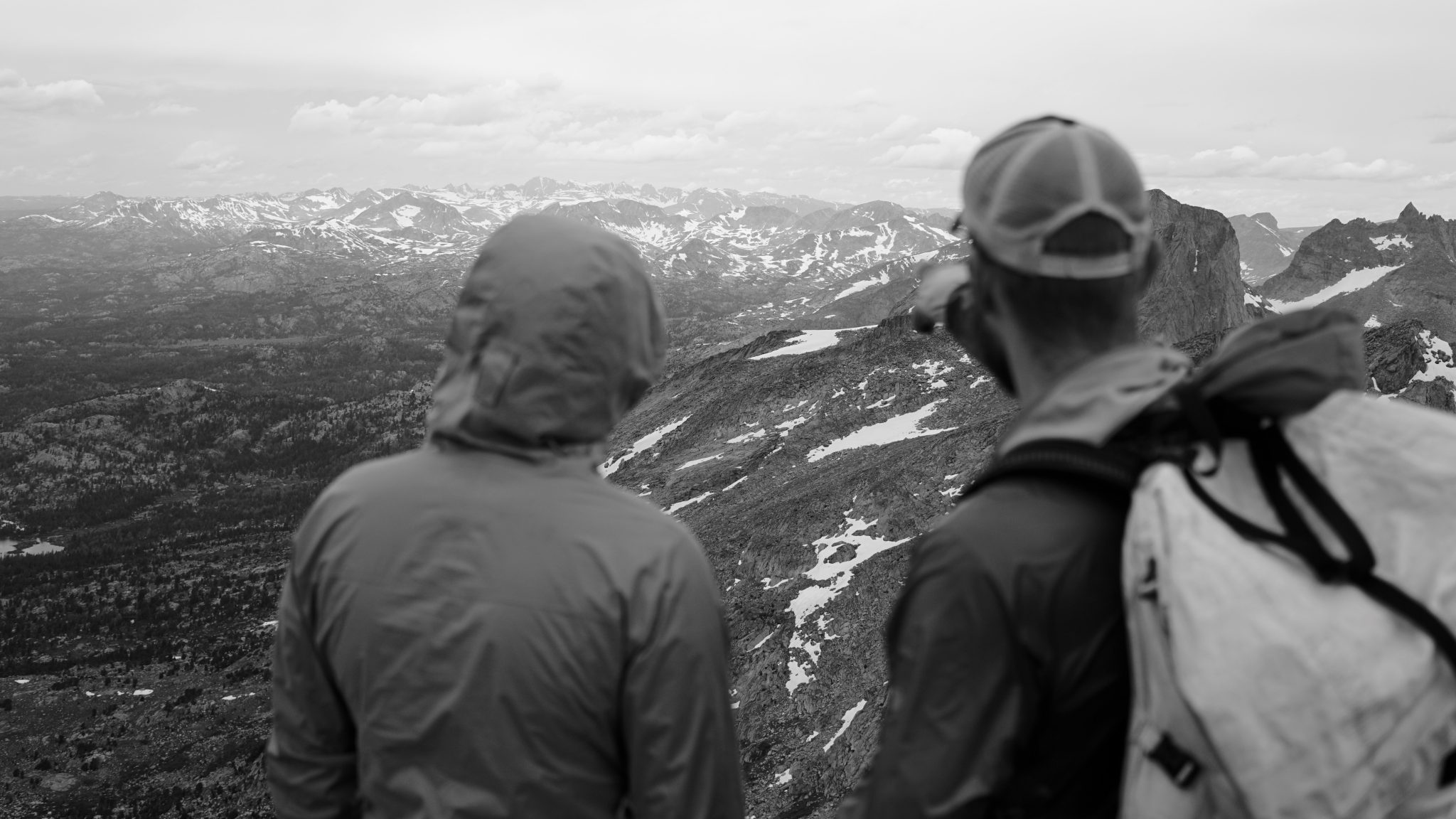 First-year scholar Bob Keener ’22 was considering a number of schools this time last year. Here’s why he chose the Morehead-Cain at Carolina.

I attended the North Carolina School of Science and Math in Durham. Before that, I grew up in a small town in western North Carolina. Oddly enough, I identified with just about everyone at Finals Weekend—the out-of-state kids, or those from abroad, most of whom went to preparatory schools of some sort, plus all the North Carolinians. One common thread was that we had all applied to college ambitiously.

For me, that was a mixed bag of brand-name schools—elite liberal arts or alternative education programs . . . and UNC. I happened to hear “yes” from almost all of them. I’d gotten generous financial aid offers, and at the end my decision was less about money and more about the school itself.

In high school, I’d done research internships at UNC and Duke in interdisciplinary fields. With a feel for university academic life, I realized there aren’t big academic differences between schools like these, public or private. At least, not at the top.

The point, then, is to figure out the kind of place where you want to spend your time. Not just geographically, but the vibe, the feel, the atmosphere. What types of people do you want to meet?

That’s a question that always bothered me. It still does. I think the last thing I want is to be surrounded by some type of person.

But I didn’t come to UNC to fit in. I came because it was a place that I knew would push me to grow.

My other options felt predictable in a way that made me apprehensive. Schools full of smart kids, frequently with affluent backgrounds, with deep commitments to one academic track or another. Next to UNC, those ‘prestigious’ schools looked like cozy bubbles. In each I could study, brood, and drift away, numb to the world and drunk on idealism. Maybe overdramatic, but that was the feeling.

I wanted a place where I couldn’t guarantee that, at the end of four years, I would be exactly the person I already was—just plugged into the algorithm of their respective English and environmental science programs. Every class planned out, every extracurricular methodically organized so as to maximize my time there . . . would I even think my own thoughts?

I was craving uncertainty, discomfort, and growth both for myself and for my peers.

To say that I got everything I’d wished for would be an understatement.

I’m doing things I never dreamed of—like taking a graduate course as a first-year. Often, living in my head, I’m stressed about this or that. I’ll be walking to class, mulling over some esoteric topic, drifting a little, and I’ll slip away. But bam! Right in my way is an a capella group singing in The Pit. How annoying—but what a cynic I am! That’s such a wonderful thing to have disrupt me from this silly little headspace. That’s exactly what I needed.

My friends at other schools don’t have that. One was here visiting me last week; aside from complaining about all the walking, he was giddy at the sight of people in The Pit and on the lawns. I wouldn’t say that it’s a “big” school—we just have a lot going on. I like that. I need that.

All those elite programs that I dreamt of throughout high school have great templates to offer. And I know who I would’ve become if I’d gone to one of those schools. They were selling me certainty. On the other hand, the Morehead-Cain couldn’t tell me what to do or who to make of myself. It would only offer the resources to go and seek it out.

I had no idea the scholarship would also give me a set of peers who are chasing the same abstract thing: to grow and become better. It also gave me a place where I drink tea, talk with friends, and study. It’s what being at UNC is all about. Oh, and the Foundation also happens to give scholars lots of money to go all over the world.

It’s scary and exciting and wonderful throughout. I have no doubts; I wouldn’t choose a different path. And to think, it’s only one year down the line.

Bob Keener ‘22 is from Hendersonville, North Carolina, where he attended Hendersonville High before heading to the N.C. School of Science and Mathematics. He is studying comparative literature with interests in film, theory, aesthetics, and political philosophy. He enjoys drinking coffee with friends, riding his bike long distances, and taking pictures of the process. 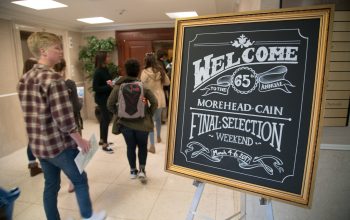 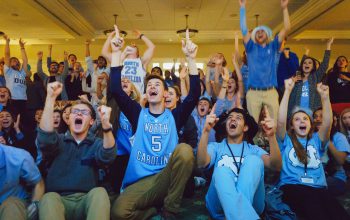 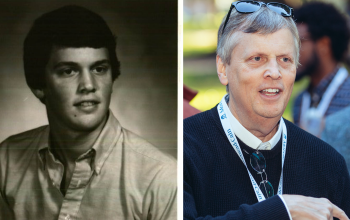