Deep in the recesses of my Snapchat memories, I stumbled across some photos and videos from the weekend of March 4, 2017, and I couldn’t help but smile to myself. At the time, I was irritated to be missing my last overnight varsity tennis tournament to visit a campus I thought I was so familiar with, but little did I know what was in store for me when I visited Chapel Hill this time. 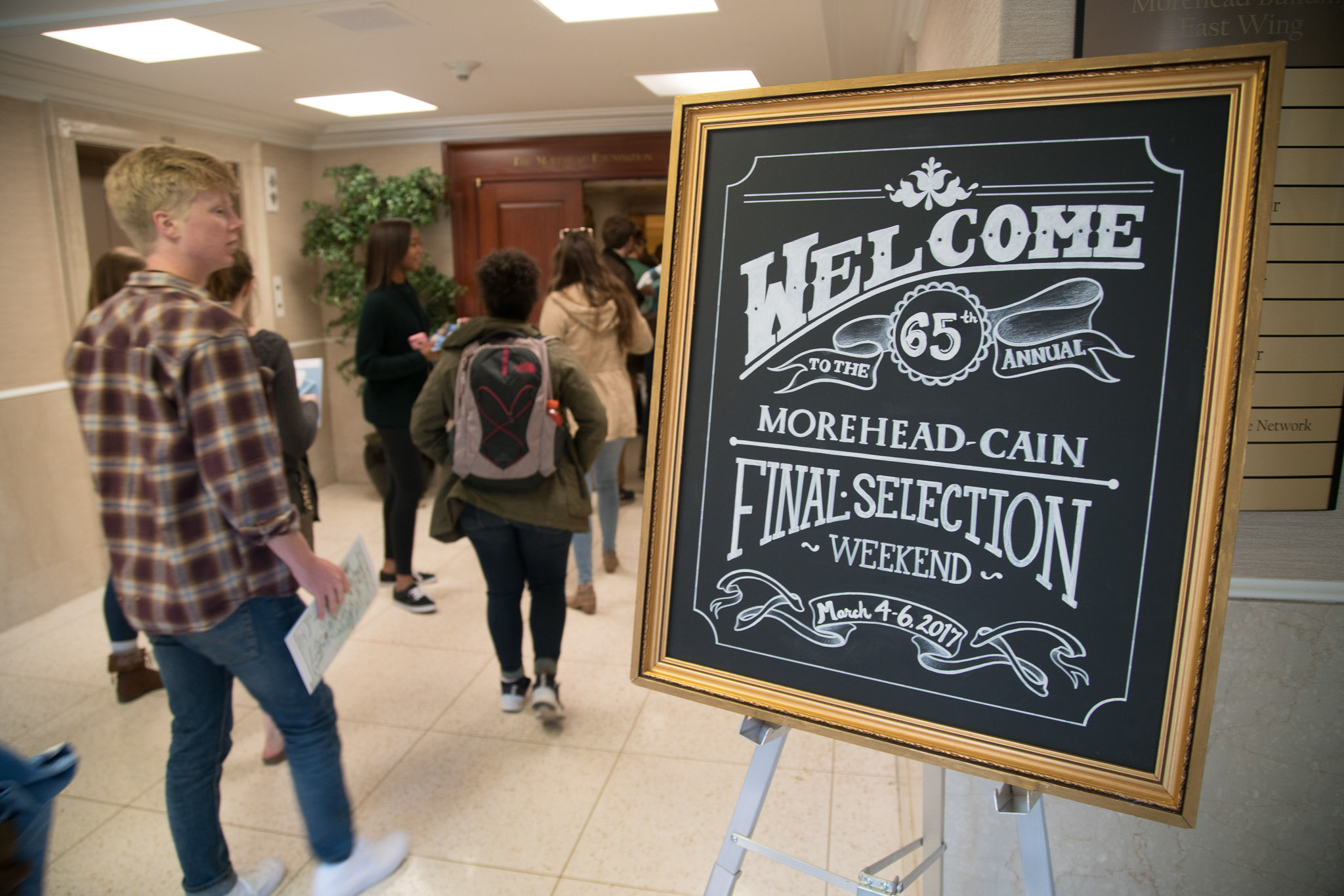 The Morehead-Cain Final Selection Weekend is a one-of-a kind experience, admittedly filled with nerves, inspiration, and of course, a long-standing tradition of Capture the Flag.

Coming from Macon, Georgia, my best friend at the time (who was also a fellow finalist) and I drove an hour north to Atlanta and boarded a flight from Hartsfield-Jackson International to the Raleigh-Durham Airport.

On the way, I watched the critically acclaimed NBC sitcom Parks and Recreation on Netflix. Minutes into the episode, I could feel a lingering presence to the right of me. A girl from New Jersey, who I would later know as Sally Kuehn ’21, was glancing at my screen from across the aisle. After we acknowledged our shared, impeccable taste in television, we started talking, and many of us on the flight realized we were all headed to the same place. 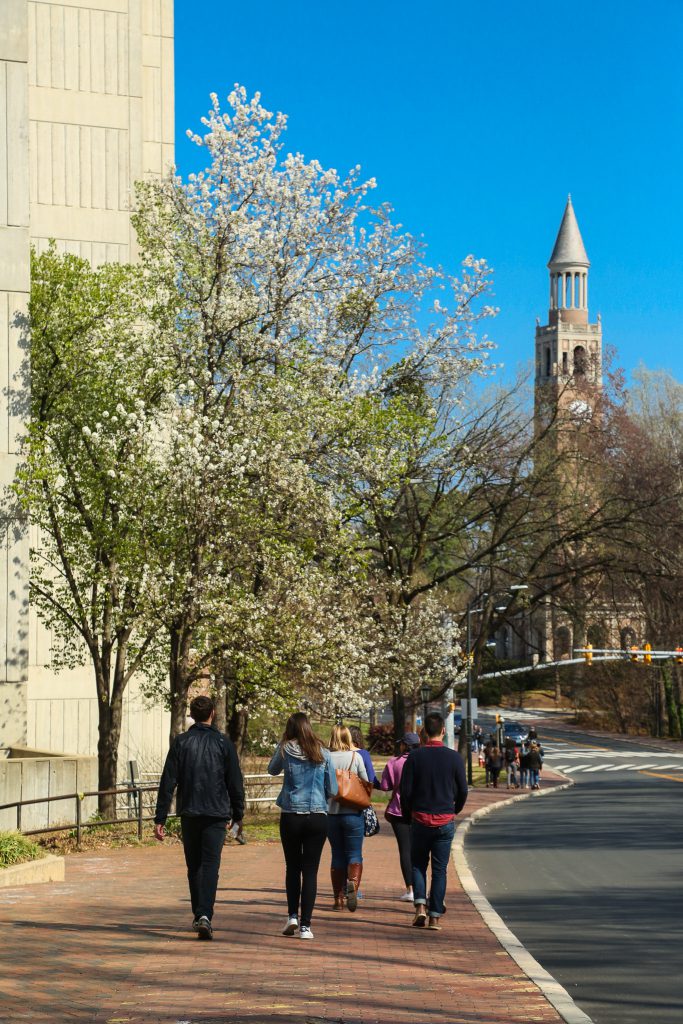 Upon my arrival, I was greeted with a warmth that only Hannah Sloan ’18 could emit. She drove me and a few other students to the Carolina Inn, where their iconic complimentary pecan chocolate chip cookies were calling my name. Our host team, which included my lovely first-year roommate Jona Boçari ’21, would then trek all over campus: to the Gillings School of Global Public Health, the Pit, and eventually, Mint Indian Cuisine on West Franklin Street.

Later that evening, I found myself on the floor of the Dickson Room, sitting next to Sydney Mantell ’20 and Sarah Mackenzie ’20 watching the UNC men’s basketball team take on the Duke Blue Devils. Two hours later, I was rushing Franklin Street, screaming at the top of my lungs.

Over the course of the weekend, I met my future suitemates and now closest friends, my mentor and mother-away-from-home Amu Muyanga ’18 (who was also my scholar host), and so many incredible individuals from various high schools in and outside of the country. My wariness to attend a university in the South was met with words of wisdom from Amu, and my spirit was enriched by stories from Shana Fulton ’98 and Brian Strong ’01, who sat on the alumni panel. 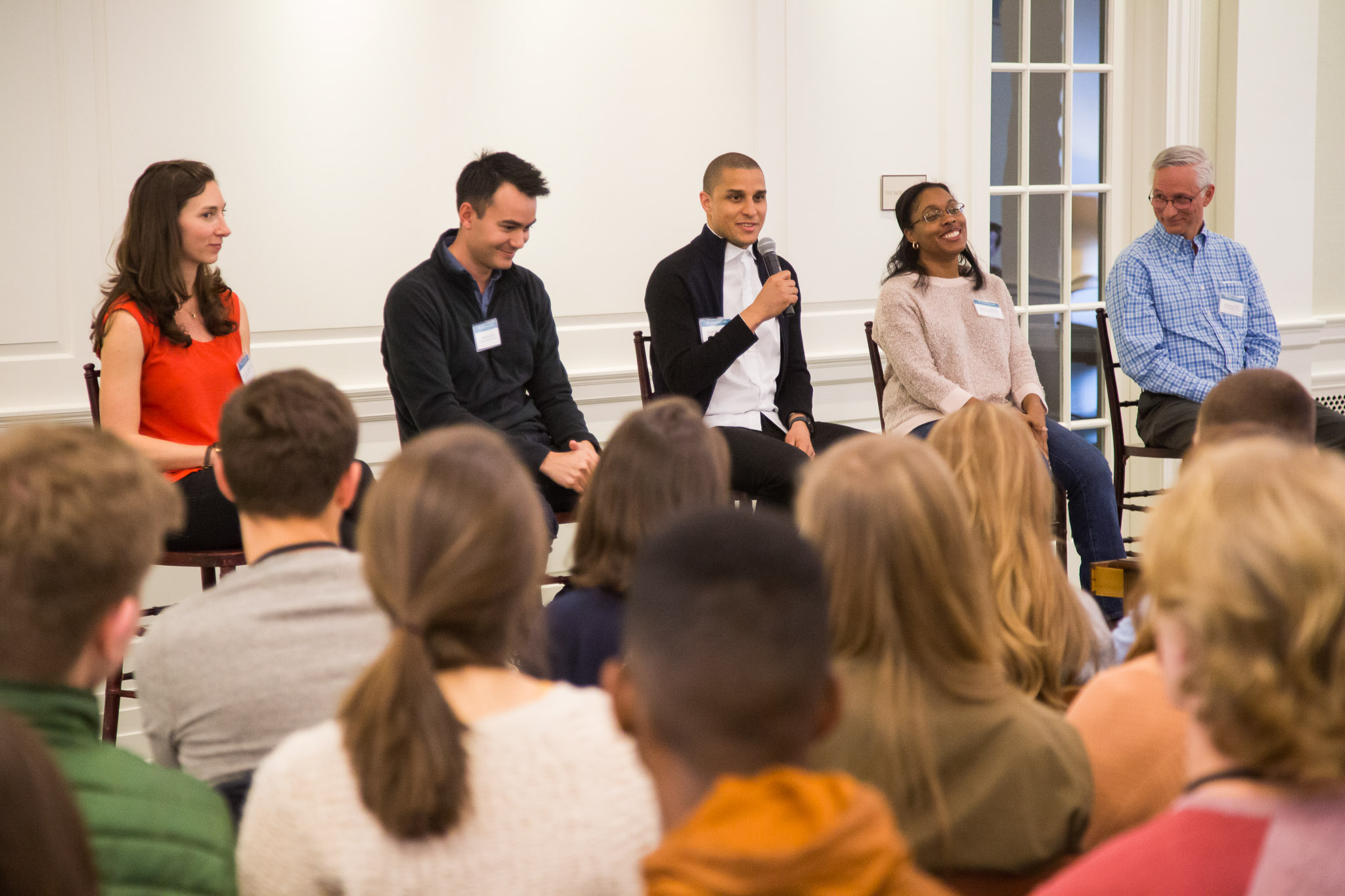 After we all finished our interviews, a finalist from Phillips Exeter Academy and I decided to take the reins (well, more like the aux cord . . .) at the food truck rodeo and transform it into a night of dancing — and the rest is history. 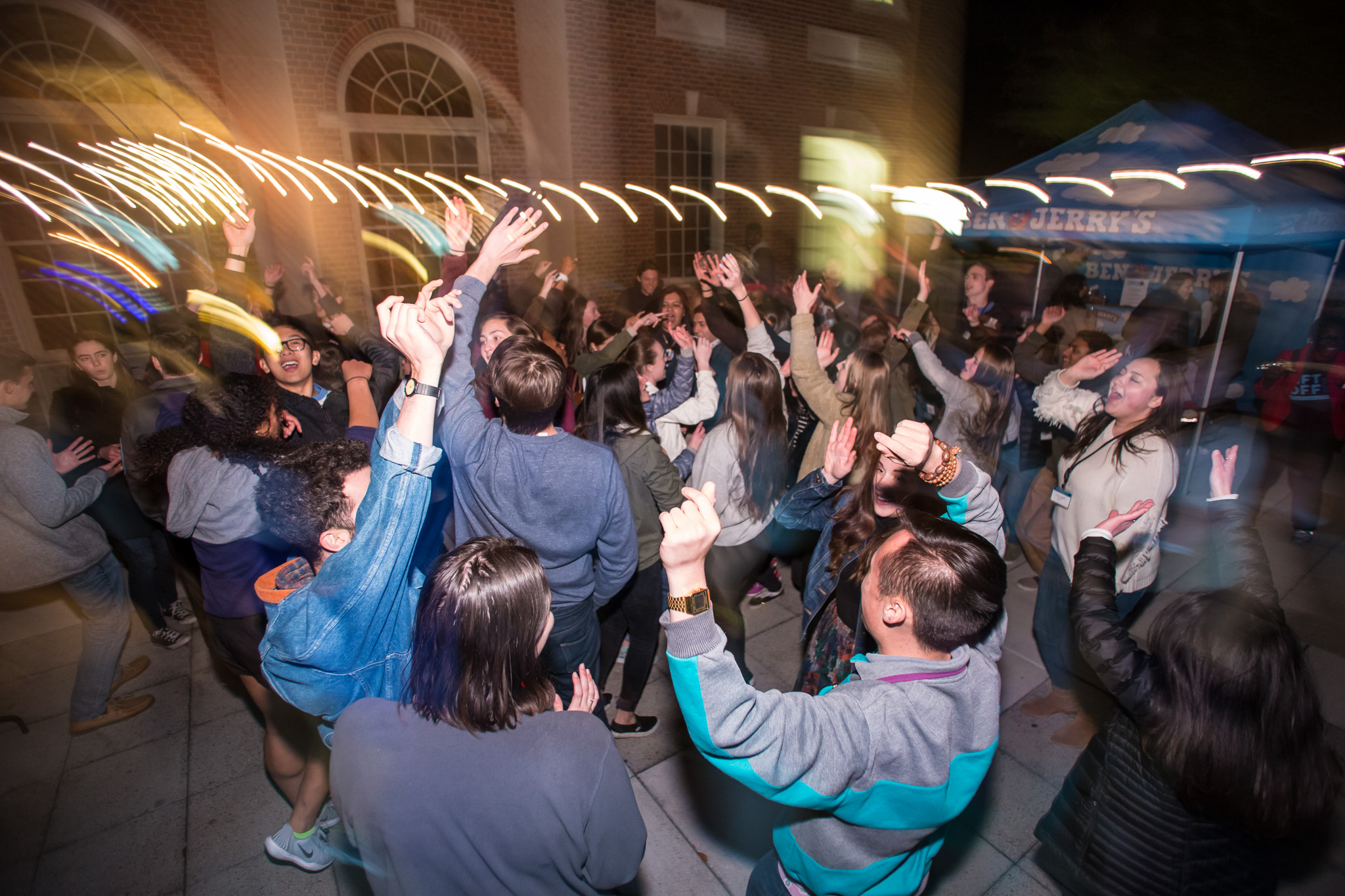 From Mina Yakubu ’21 and I grilling Brian about the ethics surrounding Nike’s production process to playing a makeshift game of “spoons” with Taner Jacobs ’21 on our final night at the Inn, these are the little memories of Final Selection Weekend that I’ll never forget. 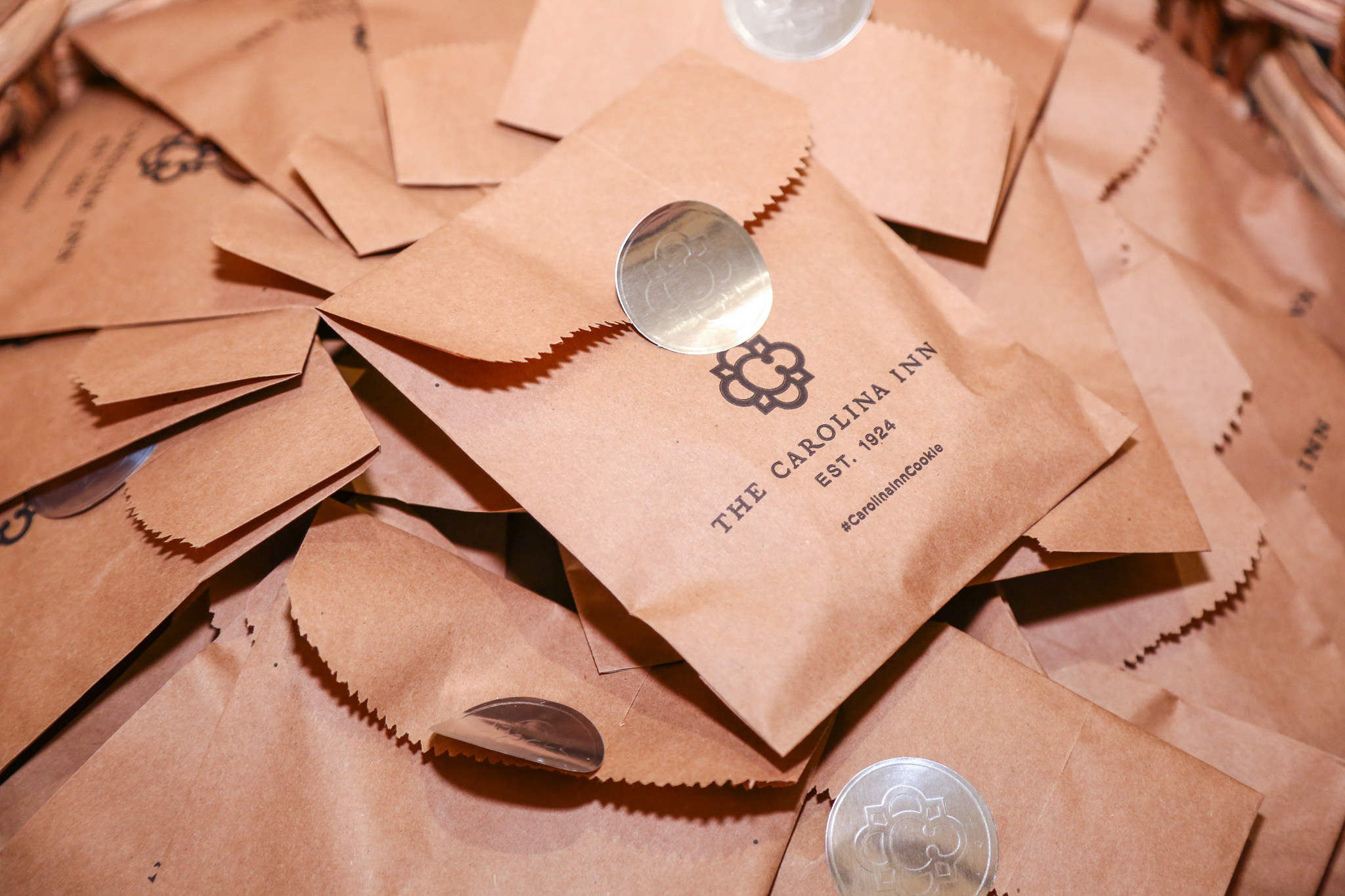 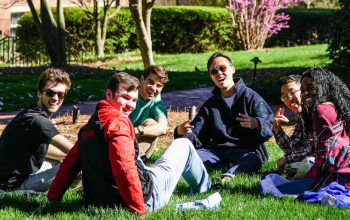 What to Expect at Finals Weekend 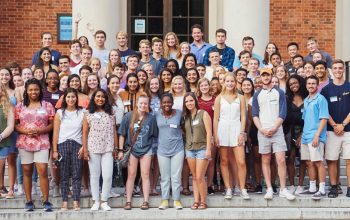 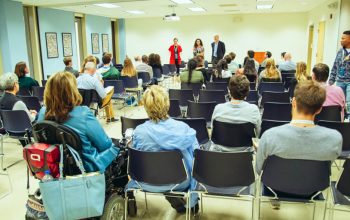