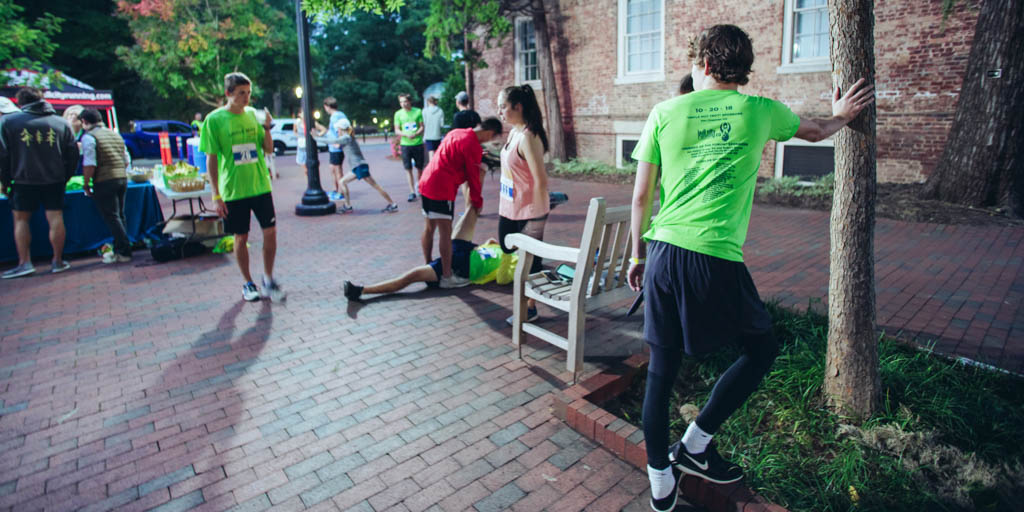 Saturday was a long day for me. For some reason, I decided to volunteer at the Uncle Mot Trot 5K, a role which required a 6:00 a.m. wake-up time. Saturday morning and afternoon were a blur of talks, panels, and notably good barbecue. By the time the second round of panels came around, I, lethargic from the mass amounts of aforementioned barbecue that I’d consumed, considered not going. I was tired! I don’t, as a rule, wake up before 8:00 a.m.

Maybe, I reasoned, I should take a nap. Or drink a gallon of coffee.

I decided to try out the “spirituality” panel, thinking that it would be, at the very least, an impassioned debate. I expected controversy, orthodoxy, and dogmatism.

I found a room full of inquisitive, sensitive, spiritual scholars and alums. The panel, manned by a range of faith practitioners, was asked questions about everything from the paradox of religion as institution to the usefulness of faith as a tool for human civilization. I was enthralled. 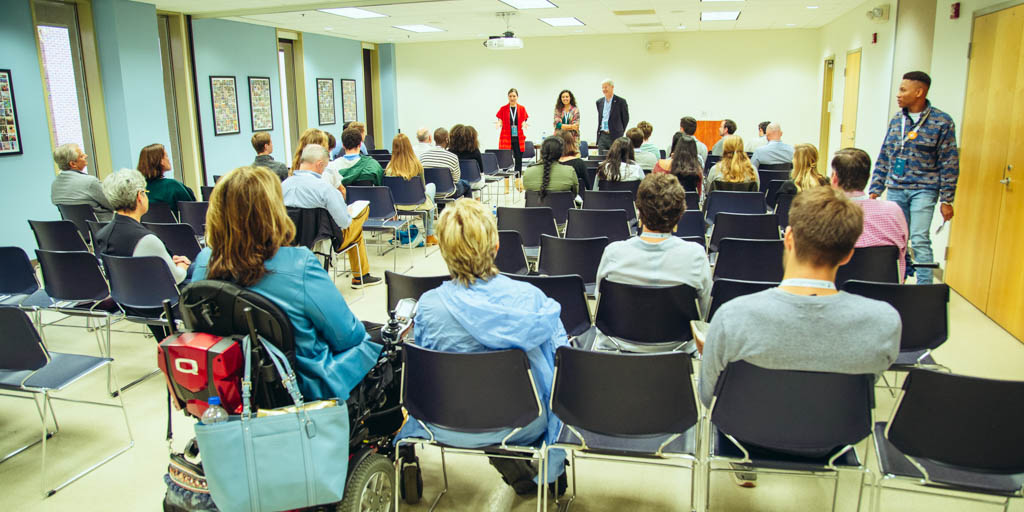 Fellow scholar Ozzy (Uzorma) Owete ’20 questioned, insightfully, whether religion in and of itself was moral and good, or whether it was more valuable as a means to a societal end. Tom Morris ’74, of closing-remarks fame, eloquently described spirituality as a river that runs through varied topographies: the surface area looks different, but the deep waters–the sense that there is something greater and larger–are the same.

My faith can probably most accurately be described as a Lady Gaga-esque Catholicism: Sacred Heart-educated, resistant to the socially conservative teachings of the church, and engaged, however hesitantly, with the core Catholic teachings of radical love and service. As someone who walks the tenuous, often tense line between institutional and personal faith, I was fascinated to hear the faith-related questions of a room of whip-smart thinkers of all generations and faith traditions. Far from feeling enflamed or alienated by dogmatic pronouncements, I found myself mapping my own spirituality-religion balance. More than anything, I was surprised to feel a sense of community quickly arise among those in the room.

In this way, the panel seemed to serve as a microcosm for the forum at large: a collection of diverse, dynamic alumni and scholars, whose common insistence on intellectual, authentic inquiry crafted a palpable sense of community.

Annie Kiyonaga ’19 is a senior from Chevy Chase, MD. She is studying English and art history. Annie hopes to one day figure out what exactly she wants to do—but for now, she’s really enjoying her senior year. 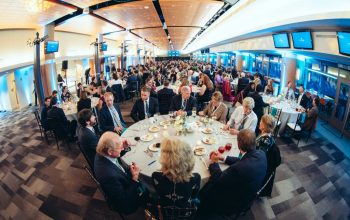 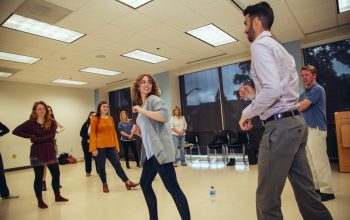 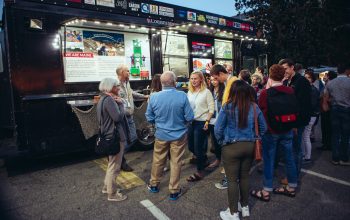