Catalyze Episode 10: Jason Kemp ’03 on life in the Marines 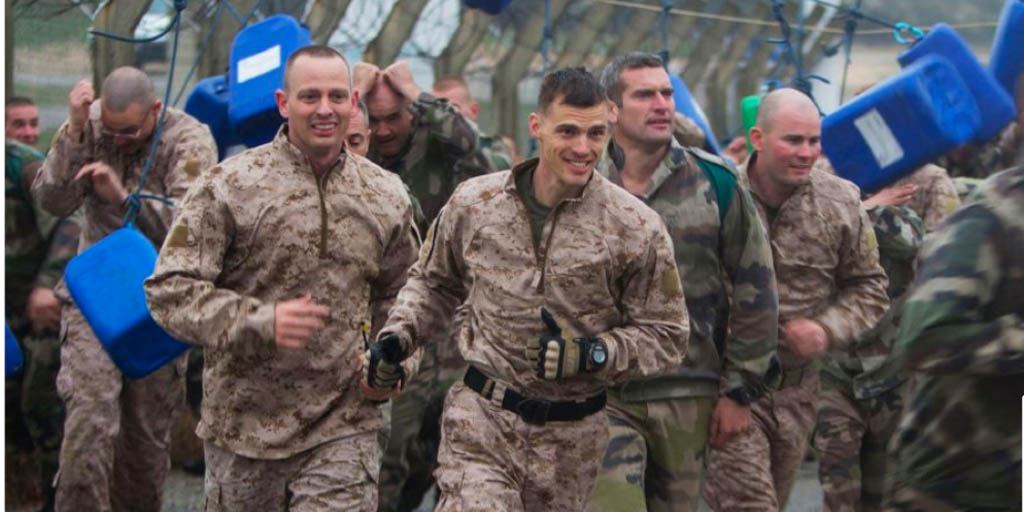 This episode of Catalyze features Major Jason Kemp, former commander of India Company, Third Battalion, Second Marines—and now an officer in the U.S. Marine Reserves. Jason currently lives in Raleigh, and he works for a utilities company called Pike Electric. On top of that, he spends a few hours a week helping veterans get connected to the Triangle community through a network called Marine for Life.

During his ten years of active duty, Jason completed two deployments to Iraq and another on a U.S. Navy ship that visited Europe, North Africa, and the Middle East. He says his geography degree was extremely useful on deployment.

Our conversation dips into the fascinating parallels between service in the Marines and working for a utility company, Jason’s unfulfilled dream of being a farmer, and a very helpful life-planning exercise for any age.

The son of a Vietnam War veteran, Major Jason Kemp grew up in Mount Airy, N.C. 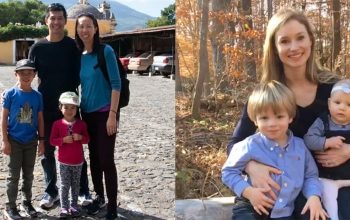 Catalyze Episode 9: Jed Lau ’98 and Kerry Anne Harris ’11 on the joy of being at-home parents 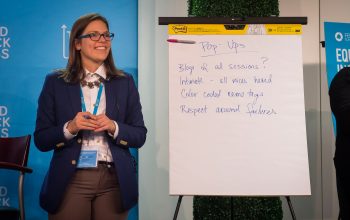 Catalyze Episode 8: Meg VanDeusen ’14 on the keys to serving others 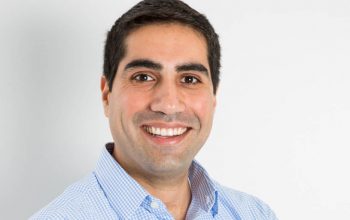