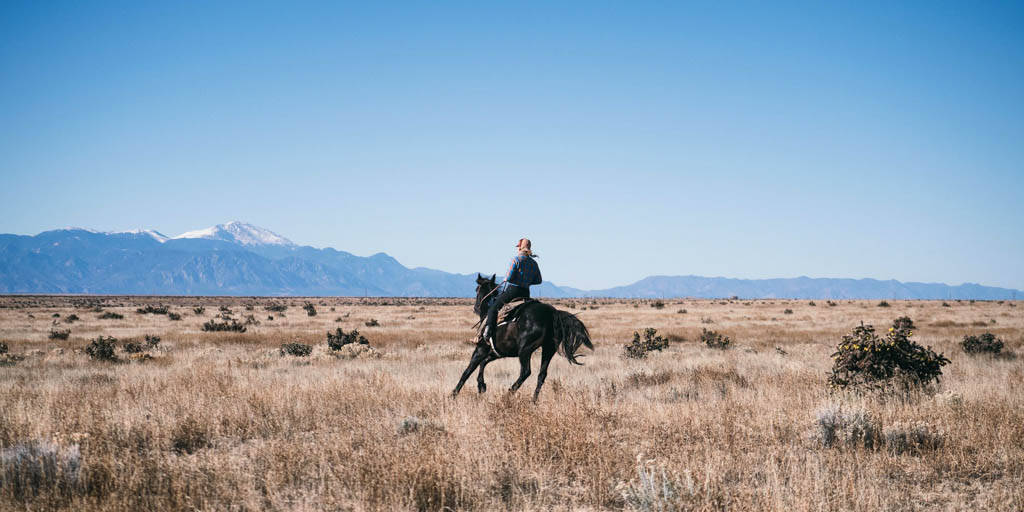 Welcome to the third episode of Catalyze, a podcast from the Morehead-Cain Foundation at the University of North Carolina at Chapel Hill!

Becca Frucht ’05 discovered her passion for the entertainment industry—specifically the intersection between pop culture, politics and social awareness—as a college intern in MTV’s London office. After UNC, her career ranged from advertising to sustainability to pop culture writing and on-camera reporting.

While working for MTV Act and Rock The Vote, Becca covered the Democratic National Convention and interviewed artists at Lollapalooza. With media outlet PopSugar, Becca co-hosted live coverage of the Grammys and SAG Awards. Then, she gave up her glamorous and thriving Hollywood lifestyle to live and work on an isolated ranch in Colorado.

Or you can listen to our first episode in the podcast player below. 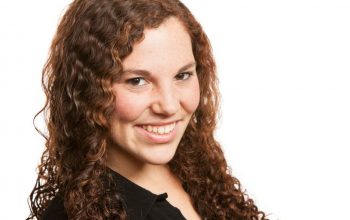 Catalyze Episode 2: Noam Argov ’15 on working passion into your career 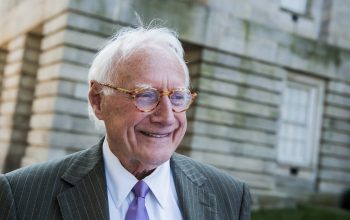