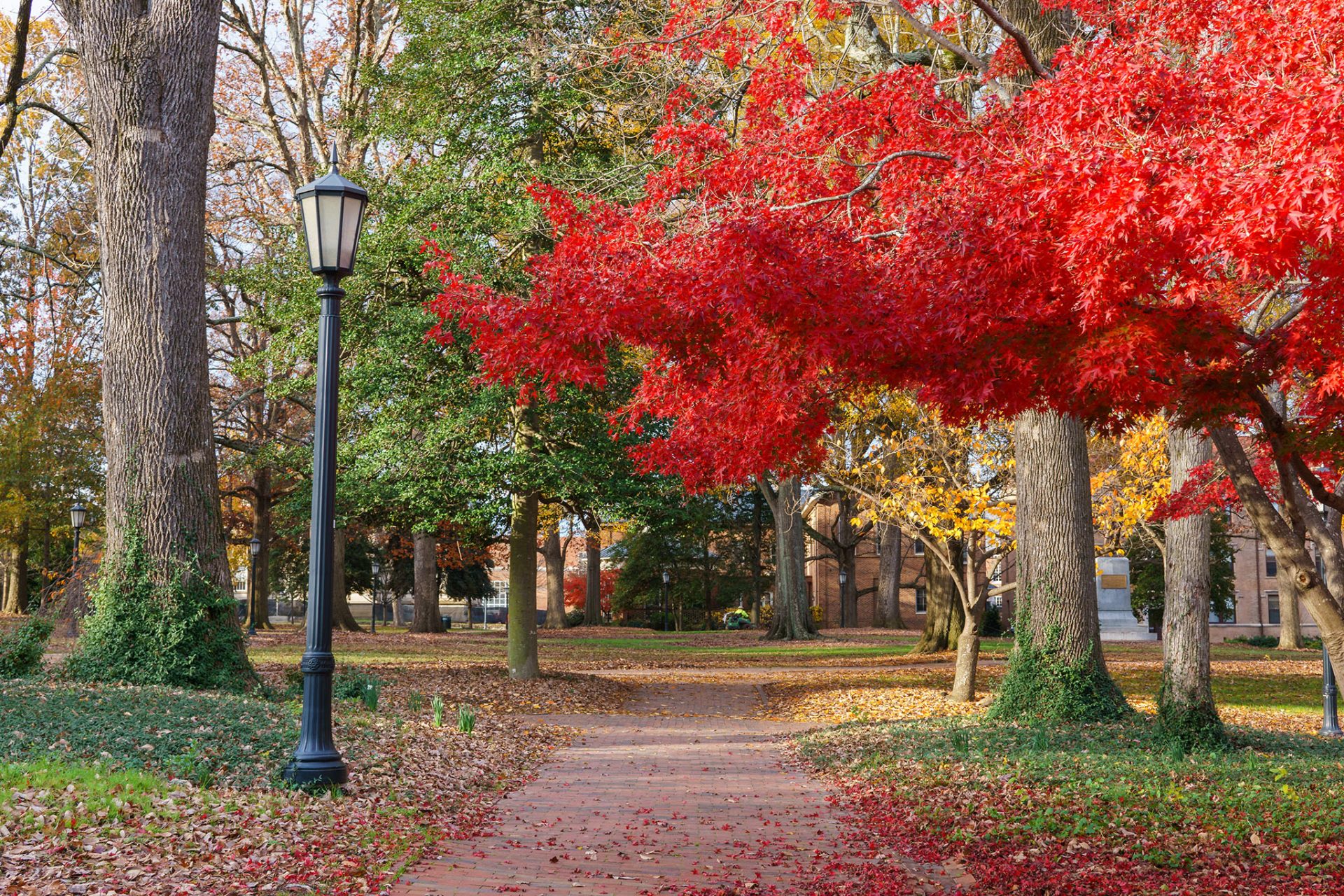 The University of North Carolina at Chapel Hill has inducted 14 Morehead-Cains into Phi Beta Kappa (PBK), the most prestigious academic honor society in the United States. The organization, founded in 1776, seeks to celebrate “excellence in the liberal arts and sciences” and foster freedom of thought. More than 1,200 Morehead-Cain Scholars have earned membership in PBK since 1957.

PBK members include 17 U.S. presidents, 41 Supreme Court Justices, and more than 150 Nobel Laureates. The academic honor society has 290 chapters at undergraduate institutions throughout the country.

Carolina admitted 194 students as new members to its PBK chapter, Alpha of North Carolina, this semester. The University’s PBK officers for the 2020—2021 academic year include Mollie Pepper ’21, vice president of the chapter. 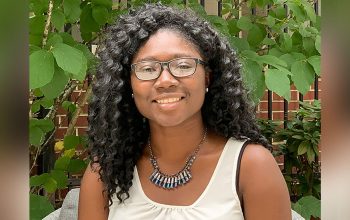