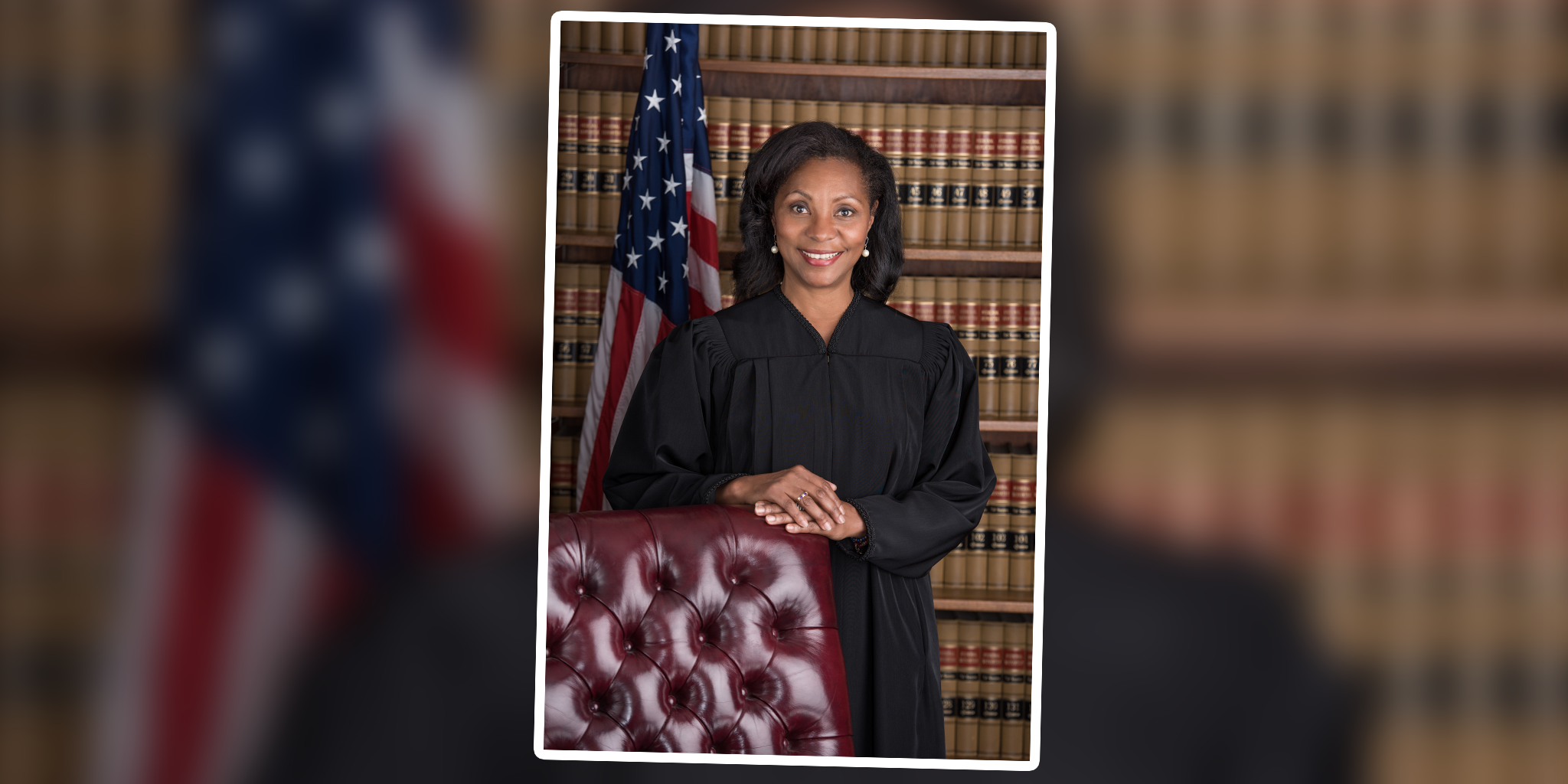 “I hadn’t thought about going to school in the South,” says federal magistrate judge Karen Stevenson ’79.

Those thoughts changed after Karen’s first visit to UNC.

“I had to step back and reconsider what I wanted my college experience to be,” she says.

Karen decided she wanted what the Morehead-Cain could offer her—and she became the first black woman in the Program.

At Carolina, Karen was a track star, setting 14 school records and captaining the team. She was the first woman to win the coveted Jim Tatum Award for athletic and academic leadership—and then she won it again. She was heavily involved in UNC’s service fraternity, Alpha Phi Omega, and she chaired their fundraising auction her senior year. Before graduation she was inducted into the Order of the Golden Fleece, UNC’s oldest and highest honor society.

Karen, who now works for the United States District Court for the Central District of California, says her second Morehead-Cain summer helped inform her career path. That was when she interned with the Palo Alto Police Department.

“Now, working as a judge in the federal court, I can look back to that summer in Palo Alto that first opened my eyes to how local law enforcement works,” she reflects.

Karen says she always wanted to pursue law, even before that internship in Palo Alto. She doesn’t know what originally sparked that passion; no one in her family had studied law.

“I had an innate interest in advocacy, in being an advocate,” she says.

She saw herself going to law school . . . but she did not anticipate that she’d also become a Rhodes Scholar.

“I had a Morehead-Cain friend the year ahead of me who was applying for law school and the Rhodes Scholarship at the same time,” Karen says. “He told me I should apply.”

The thought had never crossed her mind. At that time, the Rhodes had never been offered to an African-American woman.

“That wasn’t for people like me,” Karen says. “That wasn’t something I knew about. But because he had mentioned it to me, it was now on my radar.

“When senior year rolled around, I looked at my grades, looked at my background, and thought, ‘What the heck, I’ll go for it.’”

Karen says her lack of awareness of the prestige of the program—and its history—turned out to be a blessing.

“I think I had the good fortune of being so blissfully unfamiliar with the process, and the prestige of it all, that I wasn’t anxious about it,” she says.

Karen then became the first African-American woman to win the Rhodes.

She studied European history at Oxford. After earning her master’s, she put off law school yet again in order to work for a few years. She found a job in marketing at a spa resort—a move she says was extremely valuable in her professional growth. Then she moved to Palo Alto and earned her J.D. from Stanford Law School.

She worked for several years as a trial attorney, focused on complex commercial litigation. In 2015, she joined the federal court as a magistrate judge.

“What I love about this job is the opportunity to be a part of the dignity of the federal court,” Karen says. “It is an extraordinary honor. The obligation to be a just, fair, open-minded judicial officer who hears folks out, gives people the opportunity to make their best arguments for and against, and applies the law in an evenhanded fashion—it’s an honor to get to do that.”

She says one of the most sobering elements of her job is remembering the humanity of each defendant on trial.

“It’s important for me to handle that with as much respect for the individual, regardless of what they have allegedly done,” she says. “When a defendant’s family is present—all of those people are having an experience of our federal judicial system.”

Karen sees it as her responsibility to make sure everyone involved feels they’ve been treated with respect and fairness.

With all the intensity of her work, Karen says it’s important for her to take time to relax with friends and family. She took up piano five years ago, and practices regularly. She loves going to see theater performances and musical performances such as the Los Angeles Master Chorale with her friends. And occasionally, she gets to practice her Spanish—one of four languages she speaks fluently—with native Spanish speakers she encounters in multicultural Los Angeles. 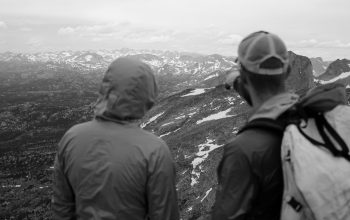 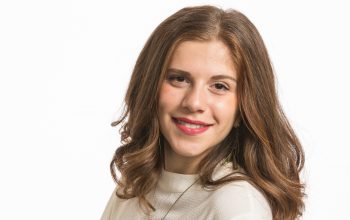 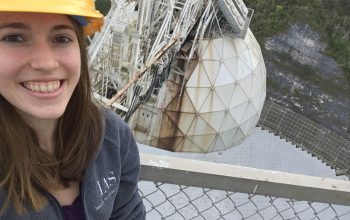