Shilpi Somaya Gowda ’92 will be one of the featured SEVEN Speakers during the 2018 Morehead-Cain Alumni Forum, taking place October 19 through 21 in Chapel Hill. 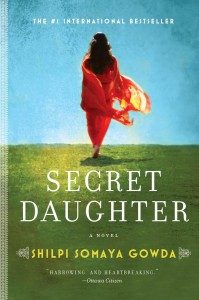 “The biggest and best thing the Foundation did for me was to give me an open slate: Go anywhere, do anything—and here’s a list of alumni around the world.”

“I had family in India. Based on where I found [Morehead-Cain] alumni, that’s where else I went,” she says.

Shilpi spent a month volunteering at one of those orphanages. Decades later, memories of a single child at that orphanage inspired the novel Secret Daughter—and made Shilpi a New York Times bestselling author with more than a million copies in print.

“It was really a lesson in not knowing where something is going to lead,” she says, laughing.

Between her summer in India and her debut as a novelist, Shilpi built practical skills through investment banking, earned an MBA at Stanford, brought business insights to the nonprofit sector, and had two children of her own. The gap in her career after the birth of her second child is what spurred her to sit down and write the novel that had been simmering in the back of her mind all those years. Shilpi says the Morehead-Cain Program gave her the confidence to follow a non-linear career path.

“It made me not limit myself in terms of how I thought about my career.”

Shilpi’s first summer, a backpacking trip in Colorado, was the hardest challenge she’d faced at that time in her life.

“I was 17. I had been raised in a city. I had never once gone camping, much less anything outdoorsy. It was very disorienting,” she says. “Making it through that with some level of accomplishment showed me that I could flex a lot as a person.”

“My toughest job in the real world was investment banking, which is sort of a corporate equivalent of Outward Bound. You know, working 100 hours per week, sleeping under your desk, all those stories that turn out to be true. I knew it wasn’t what I wanted to spend my life doing, but I knew it wouldn’t break me. I knew I could go through the experience, do the best I could, and transform it into something else—into what I did want to do.”

And whatever it is that she’ll do next, it’ll be with the support and inspiration of the Morehead-Cain community.

“I’ve had the good fortune and privilege to be part of several other esteemed groups of people because of the schools I’ve gone to or people I’ve worked with,” Shilpi explains. “But the group of scholars I know from my year or the years around me, or the ones I’ve had the fortune to meet since then . . . there’s something unique or special in terms of quality of people: how good they are as people, how much they strive to make an impact in the world. I feel really privileged to be a part of it.”

And it’s the incoming scholars that give her hope for the future.

“I was lucky to serve on the Central Selection Committee for a few years. I would be blown away every time by the finalists I met. It was one of the few things that would make me feel really optimistic about the future of the world. Those kids, they’re out there, they’re going to take over, and we’re going to be okay.” 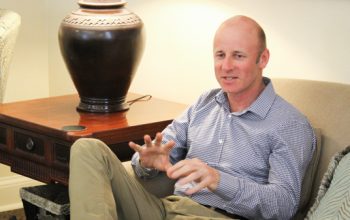 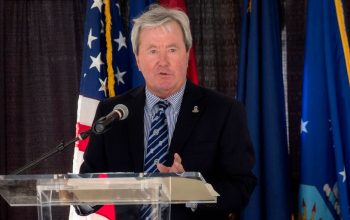 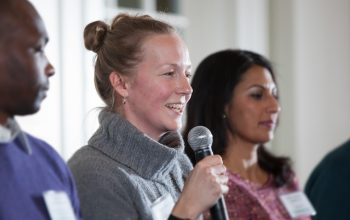