Jonathan Reckford, who graduated from Carolina with a bachelor’s degree in political science in 1984, will deliver the commencement address at the University’s spring commencement on May 12, 2019.

Jonathan had built a career as a business executive at some of the nation’s major corporations when he felt a calling to serve others in a deeper way. He left the corporate world to become a pastor and now leads the world’s foremost global nonprofit housing organization: Habitat for Humanity International.

Habitat has helped more than 22 million people improve their living conditions in every state in the nation and in 70 countries since it was founded in 1976. In 2018 alone, Habitat helped 8.7 million people secure new or improved housing.

In 2012, the University awarded Jonathan with a Distinguished Alumnus Award.

For more information, visit the University’s full story on Jonathan. And you can get to know Jonathan even better by listening to the recent episode of our podcast Catalyze featuring him. 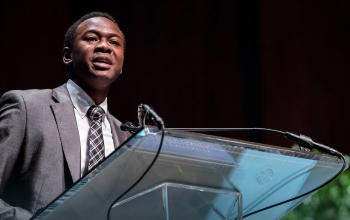 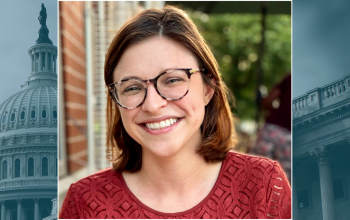 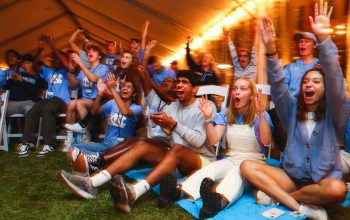 ‘Get ready to run’: Highlights from the first Discovery Weekend at Morehead-Cain, by Cate Miller ’25 of the Scholar Media Team