Civic Collaboration is the second summer in the Summer Enrichment Program. Teams of scholars work together to take a deep dive into a city issue, collaborating with local change-makers, and determining how they might contribute to the cause in their own way.

In 2021–2022, 15 Civic Collaboration scholar teams spent their summers in 14 cities within ten states across the U.S. Read more about their projects below.

Historically negative opinions about Fresno have led to an exodus of young families away from the City. This team partnered with the Fresno Mayor’s Office to think strategically about how the City can redefine its identity and positively impact resident sentiment.

This team provided research and insight regarding the City of Centennial housing code to provide affordable housing options for city residents. The team’s work centered on historically marginalized and underrepresented communities.

The Philanthropy Collective is a consortium of philanthropic organizations and individuals that exists to learn, share expertise, collaborate, and leverage resources to address our region’s most significant challenges and actualize its potential. This team worked closely with the Pikes Peak Community Foundation to consider strategies to maximize the Collective’s effectiveness and impact for the Pikes Peak Region.

This team partnered with the Louisville Urban League to enhance the organization’s educational enrichment program by revising its curriculum. The team also planned a parent convocation for the Project Ready and Middle School Scholars programs.

The Club at Collington Square (“the Club”) is a StrongCity Baltimore program that provides afterschool and summer programs for 200 K-12 scholars in the Collington Square community of East Baltimore. This team will spend time getting to know the team and operational structure of both Strong City and the Club, research local resources, and review other models in order to chart a path forward for the Club’s long term sustainability.

The City of Baltimore government provides various grant opportunities for nonprofits and others to access funds for civic projects. This team partnered with the Maryland Philanthropy Network to consider ways to improve systems for grantmaking, reporting, and receiving reimbursement for services provided by Baltimore City Government.

South Haven is a charming beach town located on Lake Michigan that is a popular vacation destination for people from nearby urban centers. This team worked closely with the Mayor’s Office to explore the impacts (perceived and actual) on the community by these short-term rentals, including city demographics, school enrollment, housing costs, and the local economy.

Climate change is one of the most pressing issues of our society as it impacts nearly every aspect of our lives. This team investigated barriers to faith communities responding to the climate crisis and helped Minnesota Interfaith Power & Light strategize ways to encourage increased participation among faith communities.

This team worked closely with the Asheville Planning and Urban Design office to consider how the Pack Square Plaza will be redesigned, programmed, and managed so that it fulfills its role as an equitable and inclusive public space for all residents and visitors.

This team partnered with the North Carolina Department of Health and Human Services to investigate barriers at-risk communities in NC face to accessing food programs, such as WIC and SNAP.

This team partnered with PolicyBridge, Inc., a nonpartisan “think and action tank,” to consider growth and development opportunities in Cleveland for historically underrepresented and underserved citizens in the City.

The Enterprise Center works in a variety of spaces throughout the City. This team was tasked with a dilemma related to public health and the social determinants of health. You will explore questions such as, “where is the overlap of innovation and quality of life (and not just efficiency)?

The Catalyze podcast: How Chattanooga is building a model for smart cities, with Geoff Milliner of the Chattanooga Enterprise Center, and Morehead-Cain’s Montez Thomas
Read or listen > 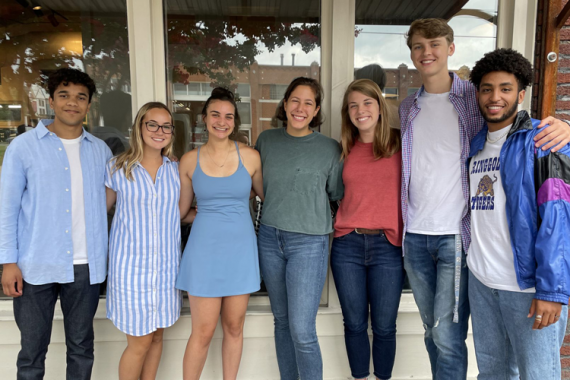 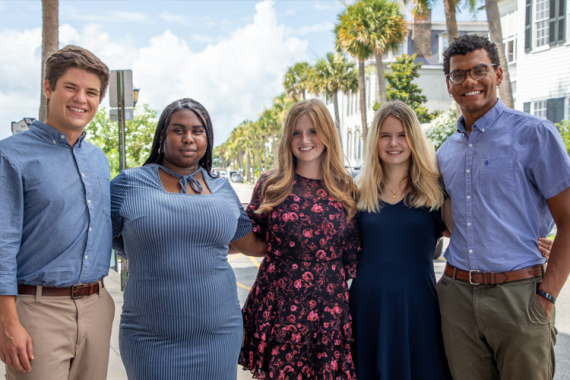 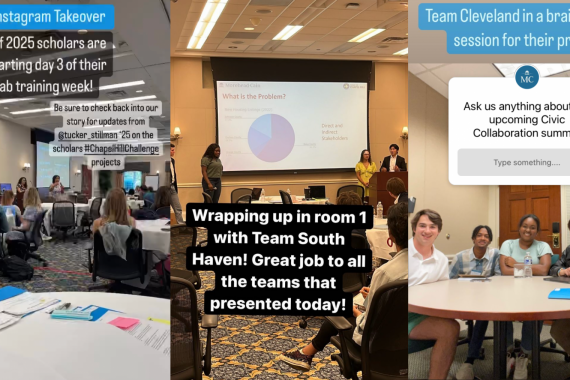 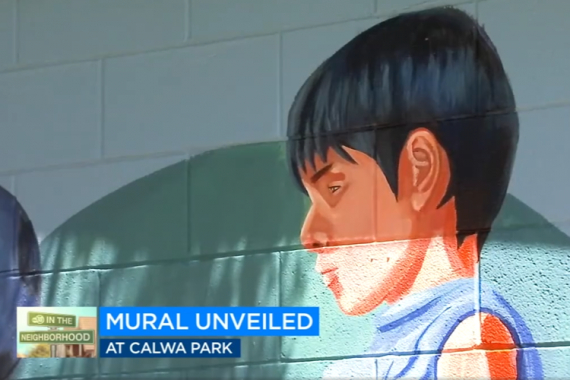 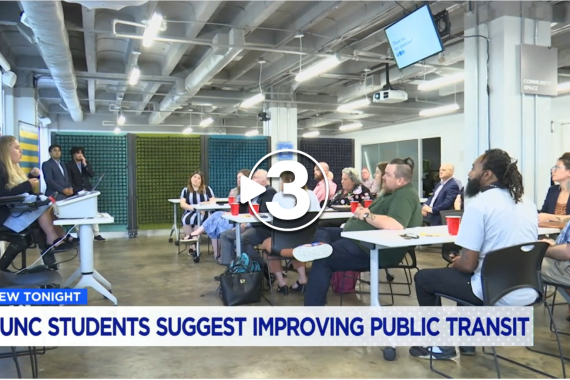 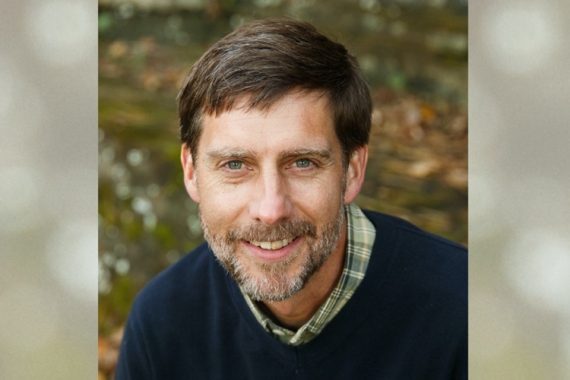 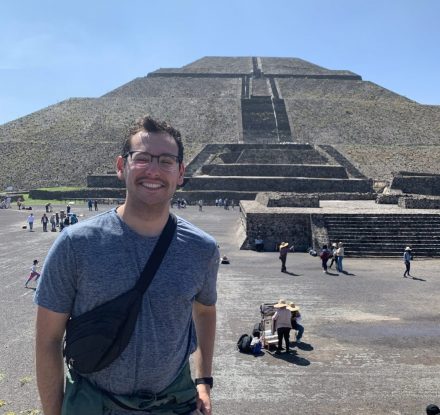 Rising third- and fourth-year scholars are challenged to design a global summer experience of their choice, combining learning, service and purposeful travel.