The Morehead-Cain community grieves the untimely loss of Monica Parham ’90 this month. The alumna passed away on October 25 after a valiant battle with cancer.

Monica’s leadership of the Morehead-Cain Alumni Forum helped shape that triennial event into one of the defining features of the Morehead-Cain community. After serving on several Forum planning and steering committees, Monica was tapped to serve as co-chair of the 2009 and 2012 Alumni Forums, first serving with Rick Callaway ’71 and then with Terry Bowman ’85.

In recent years, Monica’s leadership on the Morehead-Cain Black Alumni Working Group (BAWG) had been instrumental in helping create a support community for Black Morehead-Cains during their time at Carolina and beyond. The BAWG helped launch the Black Alumni and Scholars Affinity Group on the MC Network, encouraged the inclusion of Black first- and second-year scholars in the Foundation’s mentoring program, and created a robust set of recommendations for the Foundation with regard to diversity, equity, and inclusion (DE&I) issues going forward.

Monica’s expertise and guidance as a longtime DE&I professional has been vital in the Foundation’s ongoing search process to hire a consultant in that space.

This month we also celebrate the life of Bob Powell ’63, who passed away on October 14. 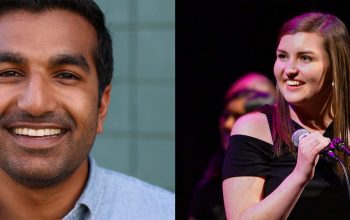 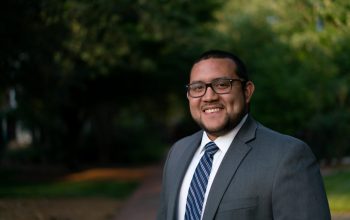 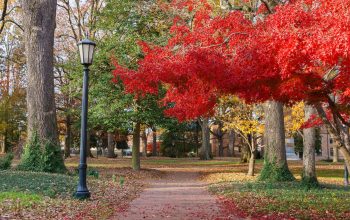