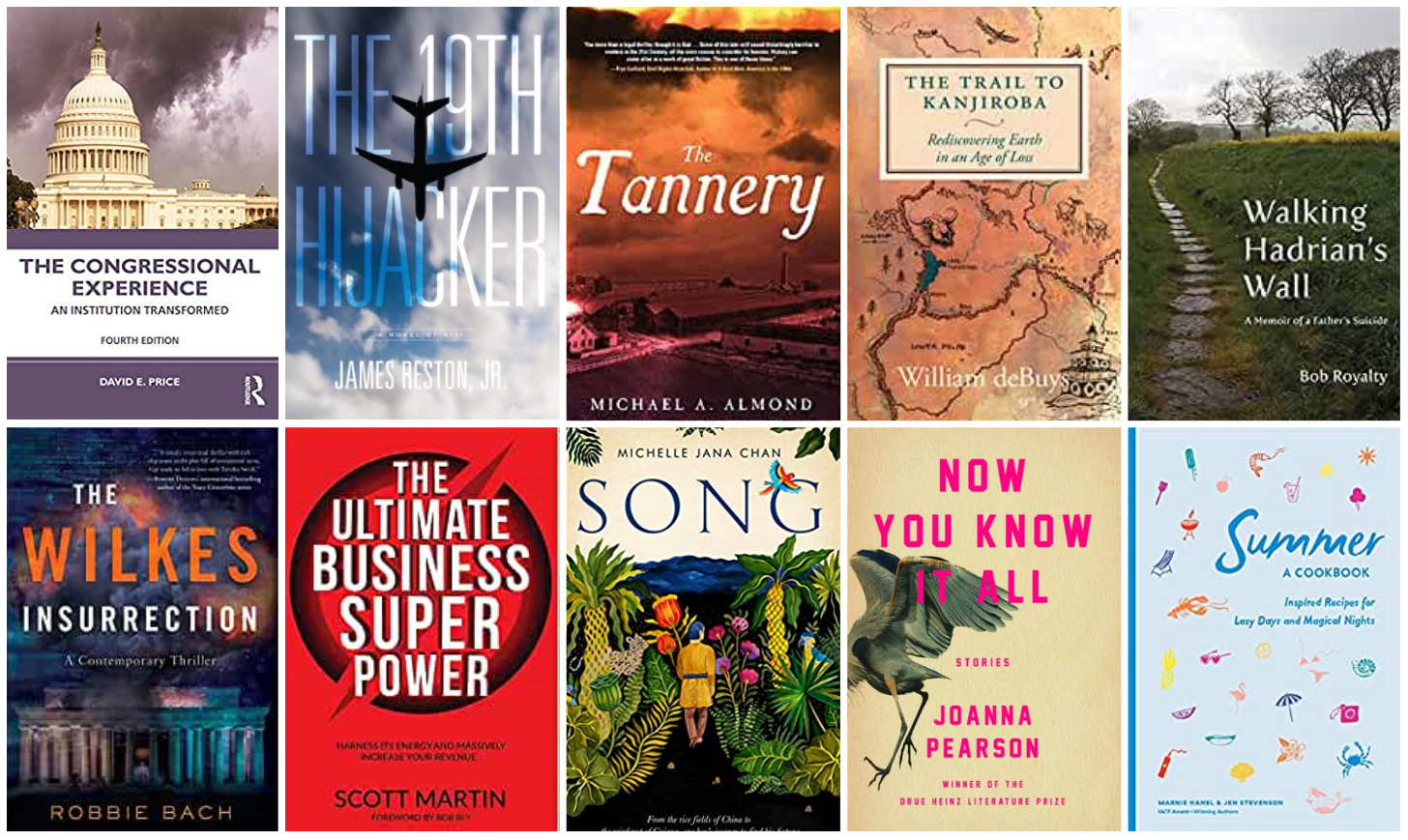 The second year of the pandemic saw at least ten alumni publish books on topics that include presidential elections and travel.

U.S. Representative David Price ’61 released the fourth edition of his book, The Congressional Experience, which he revised to cover the Obama and Trump administrations. The congressman, who serves North Carolina’s 4th congressional district, has said he plans to retire by the end of 2022. Jim Reston ’63 also offers political analysis in his book, The 19th Hijacker, published twenty years after the September 11 terrorist attacks.

North Carolina history buffs might be interested in The Tannery by Michael Almond ’71, a book set in Wilkes County following Reconstruction. Also set in rural North Carolina is Now You Know It All by Joanna Pearson ’02. The Carrboro-based psychiatrist won the 2021 Drue Heinz Literature Prize from the University of Pittsburgh Press.

For those in need of quietude this season, conservationist Bill deBuys ’72 takes you to some of the earth’s most isolated areas in his book, Trail to Kanjiroba, in which he documents journeys made in search of solace.

Travel lovers should appreciate a memoir by Bob Royalty ’83, in which the alumnus shares reflections from walking 100 miles along the coast of the North Sea in England to the Irish Sea. In her novel, Song, Vanity Fairtravel editor Michelle Jana Chan ’96 shares one boy’s emigration story from a mountain village in China to South America.

For a dose of escapism, consider the techno-thriller by Robbie Bach ’84, The Wilkes Insurrection: A Contemporary Thriller. The book is about an aspiring anarchist focused on “tearing down the United States from the inside out.”

If you’re a business owner or marketing manager, you might enjoy The Ultimate Business Superpower, a marketing book by Scott Martin ’88 written for company owners, MBA candidates, executives, and marketing managers.

Lastly, those eager for warmer days might want to pick up a cookbook co-authored by Marnie Hanel Bordley ’03. Released this past summer, Marnie provides more than 100 summer-inspired recipes.

The Catalyze podcast: Podcast producer Nick Andersen ’12 on navigating his career in media and what it’s like to work for PBS MASTERPIECE 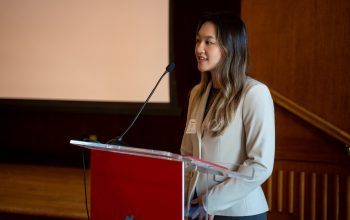 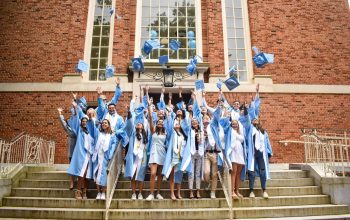