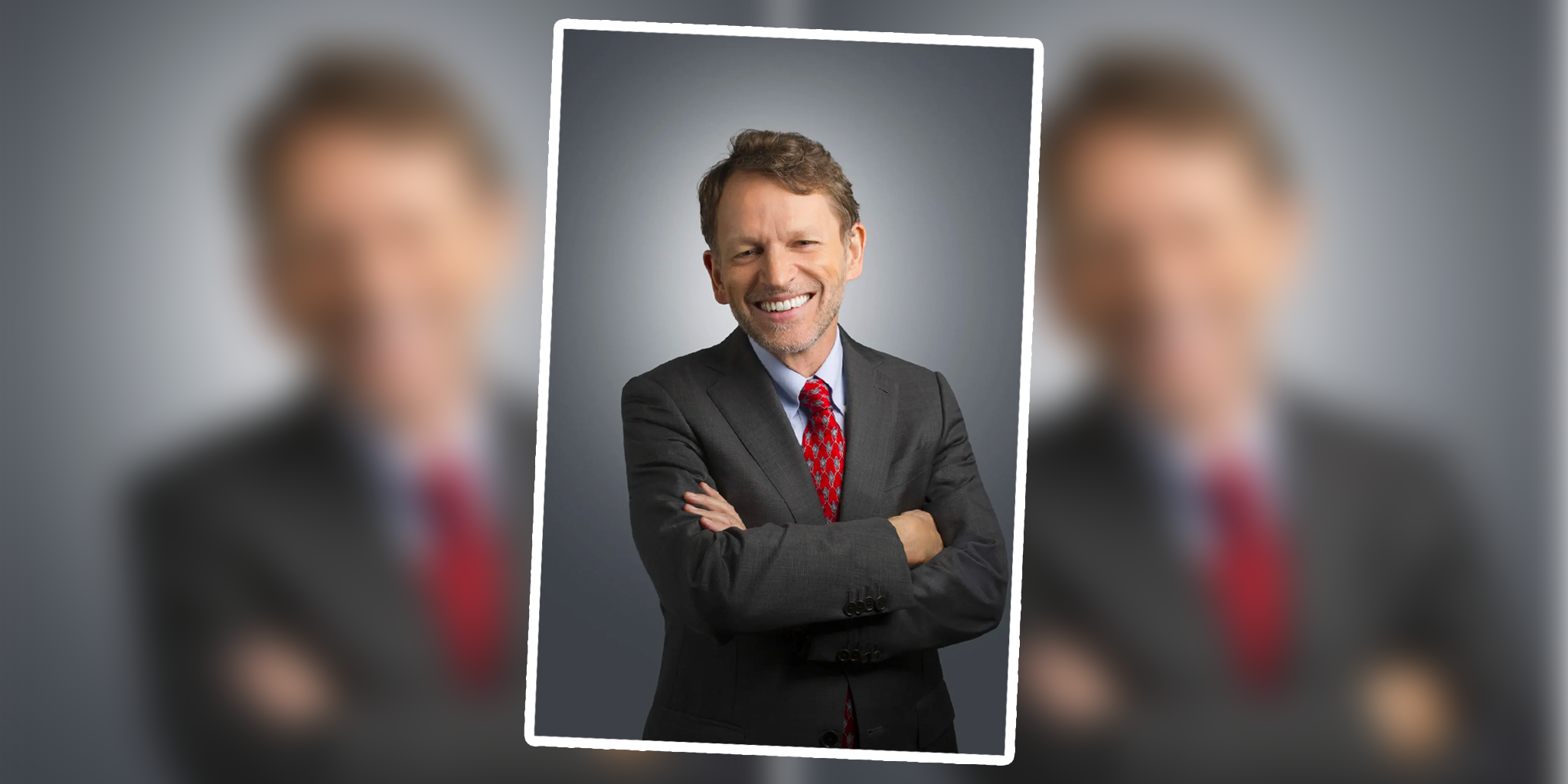 Today you’ll hear from David Royle ’78. Originally from Bristol, David leads the editorial team that launched the Smithsonian Channel—the youngest channel to have ever won an Emmy.

As an independent filmmaker in New York, prior to working for National Geographic, David produced and directed programming for a wide range of broadcasters.

After graduating from Carolina, he earned a master of arts at the University of Minnesota as a Rotary International Journalism Scholar. 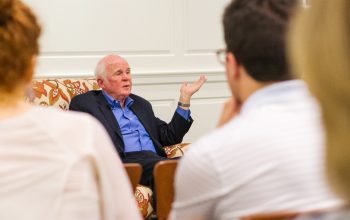 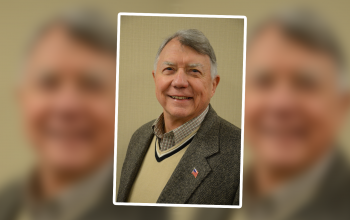 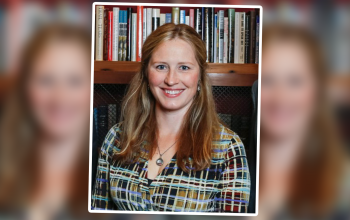