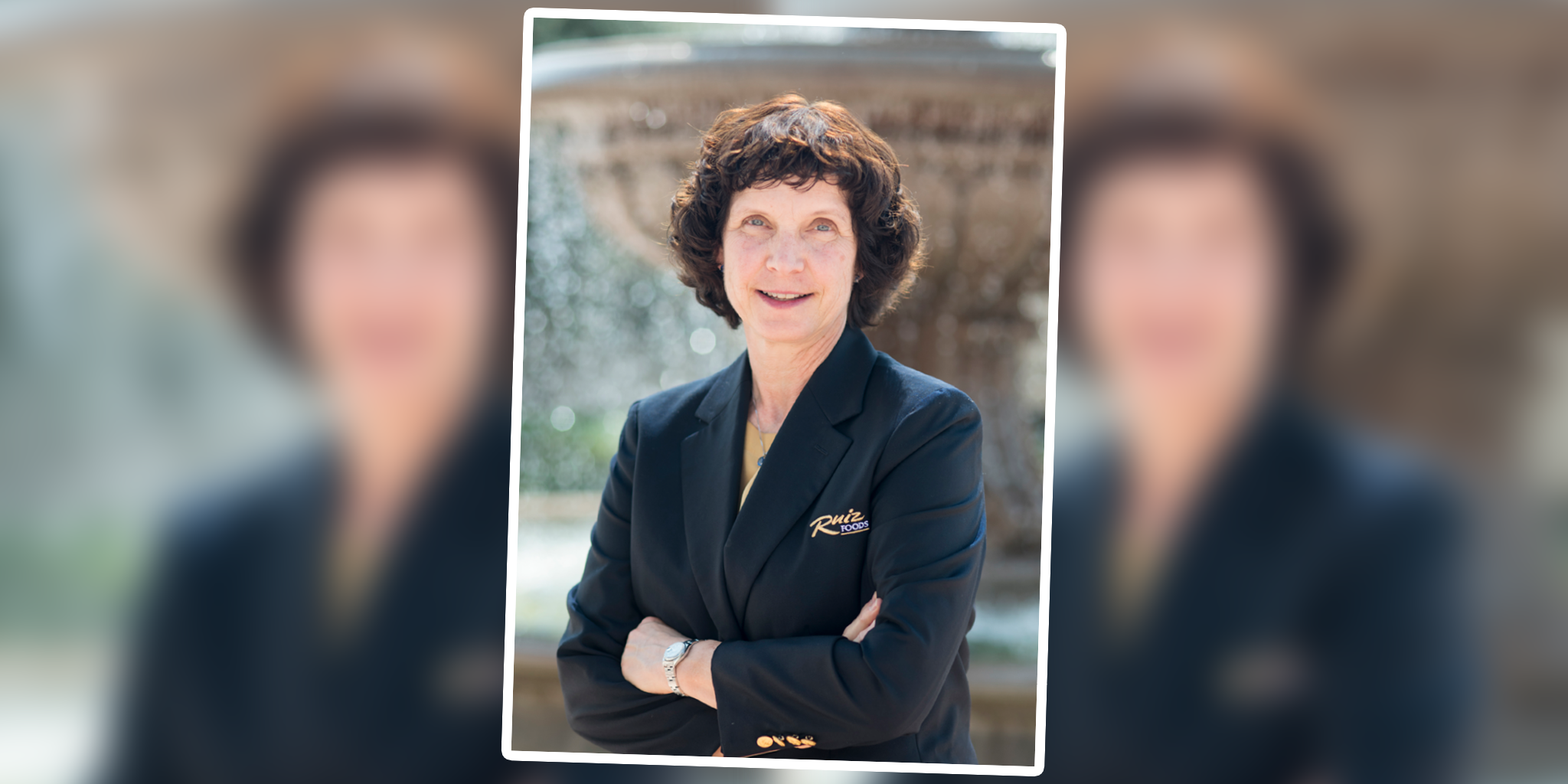 Rachel Parker Cullen ’81, the CEO of Ruiz Foods, first heard about the Morehead-Cain when she was about 11 years old. A family friend described the Program to her, and Rachel declared that she was going to apply when she was old enough.

Seven years later, Rachel became the first woman from Union County to win the scholarship—placing her in the fourth Morehead-Cain class to include women.

“I was beyond excited,” she says. “I knew the Morehead-Cain Scholarship had opened up a whole world of possibilities to me.”

Today, as a CEO and former COO of major U.S. companies, Rachel is continuing to blaze trails as a woman in a field historically dominated by men.

After earning her MBA from the Wharton School at the University of Pennsylvania, Rachel spent eighteen years working at Kraft Foods. She says she was focused on skill-building rather than moving up the corporate ladder, but she still managed to accomplish both. By the time she left Kraft, she was director of new business development. She then spent a year as senior director of marketing for Unilever, the parent company to well-known consumer brands including Breyers, Lipton, Dove, and Ben & Jerry’s. Next, Rachel made her move to Orange Glo International, which sells cleaning products. Her skilled leadership led to a company buy-out.

“Now I’m out of work, I’ve sold myself out of a job,” Rachel laughs, remembering.

She then moved to Dean Foods, where she worked as SVP and COO of the ice cream division—overseeing brands including Mayfield and Pet. Today, Rachel is president and CEO of Ruiz Foods, a more than 3,600-person company with manufacturing and distribution factories in California, Texas, and South Carolina. Two Ruiz brands, El Monterey and Tornados, are number one in their respective categories (frozen Mexican food and roller grill snacks).

“I had a couple of principles that I think helped me,” Rachel says of her career. “I figured out pretty quickly what I was good at. With that in mind, I started focusing on collecting skills so I could be better, so I could learn and grow and develop. I didn’t know where it would take me, but I knew I needed to be prepared.”

One of the many things Rachel is prepared for is adversity. She says she learned that lesson through her first Morehead-Cain summer.

“NOLS was super hard for me,” she says. “It was a mountaineering course. We covered over 200 miles backpacking in Wyoming. I was scared to death of falling.”

Rachel remembers hiking on steep terrain with slippery grass underfoot and a heavy pack on her back.

“It taught me perseverance in the face of what I’d call adversity. When I face big problems, I actually think back on that experience and think, ‘Man, I made it through NOLS—I can make it through anything.’”

And Rachel admits she’s had to remind herself of that lesson when facing major transition moments in her career.

“We, as women, have to have confidence in ourselves,” she says. “When I was at Orange Glo, I didn’t think I could be COO. I turned the position down twice.”

Luckily, the leaders at Orange Glo believed in Rachel so much that they asked a third time. Finally, she said yes—“and it turned out great.”

When she was COO at Dean Foods, she first thought she didn’t have what it took to be a CEO.

“I started to see other people that I thought were less qualified and less capable becoming CEOs—and I thought, ‘Wait a minute. I’m just as qualified as they are,’” Rachel says.

“I think women in business have a responsibility to communicate to other women, to help them, to impart the knowledge that we can get there, that we have to be willing and proactive. Having confidence in yourself and encouraging other women to have confidence in their own selves—that they have the right to go out and drive their career as far as it’ll go.”

Rachel is thankful that her husband, Peter, has supported her career throughout their relationship.

“He’s been there for me all along,” Rachel says. “He sacrificed his career goals to help me achieve mine.”

As Rachel’s career progressed, the couple moved from state to state following her promotions. After a move to Denver, Peter—a lawyer—told Rachel he couldn’t bear taking the bar exam again.

“If we leave Colorado, I’m retiring,” he told her.

Sure enough, Rachel’s next job took them to a new state, and Peter retired.

“He started doing the things he always wanted to do. He’s a car nut. He loves engines. Really, he’s an engine nut. He loves how they’re put together,” Rachel says. Now Peter is able to focus on his hobby of restoring antique vehicles.

Meanwhile, Rachel has been leading Ruiz Foods to new heights. In 2017, the company responded to increased consumer demand by announcing a $79 million expansion of its South Carolina factory—which is expected to create 705 new jobs.

But Rachel says she’s most proud of the company’s deep-rooted team-oriented culture—and the opportunity to work closely with Kim Ruiz Beck, the company chair and a third-generation member of the Ruiz family. Ruiz Foods was co-founded by a father-son team almost 50 years ago and remains family-owned.

In honor of Women’s History Month, we’re publishing a series featuring four of our many trailblazing female alumni. This is the first profile in the series. 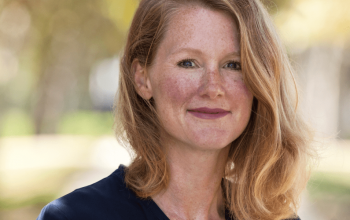 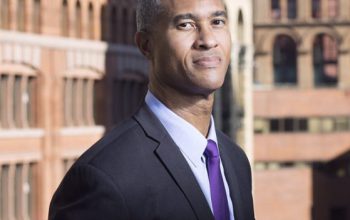 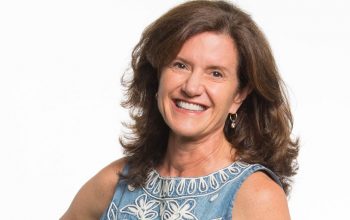