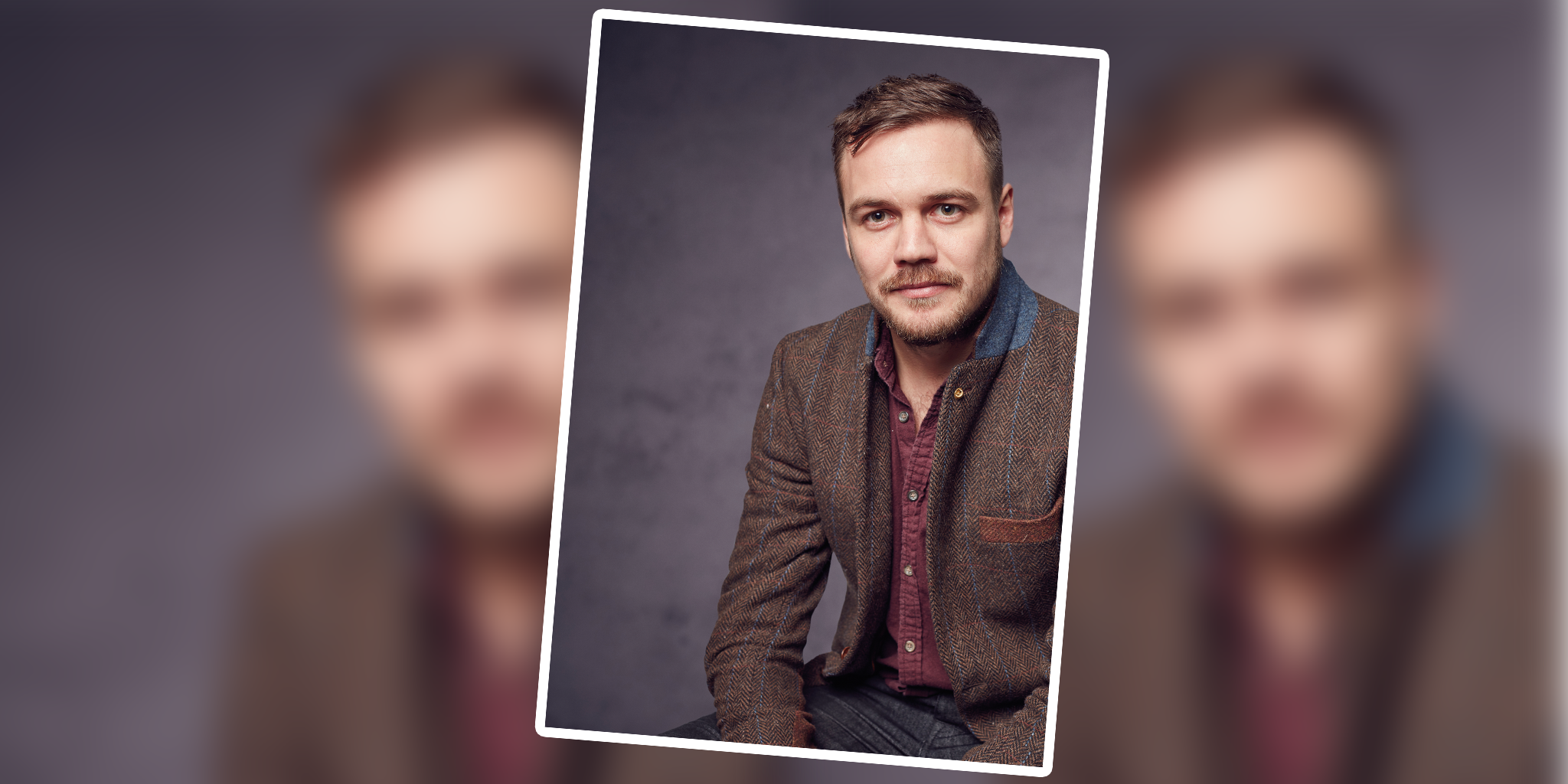 The work of Ed Perkins ’09, a London-based film director, has been nominated for an Oscar award in the documentary short subject category.

Black Sheep, which was produced by Simon and Jonathan Chinn, is about an eleven-year-old boy of Nigerian descent living in England. After the murder of a boy who was the same age and also black, Cornelius Walker found himself confronting issues of race and identity.

“This recognition from the Academy is an unbelievable honor and has rightly made me more appreciative than ever for all the help, support and guidance I have had along the way,” Ed says. “On a personal note, I cannot thank the Morehead-Cain Foundation enough for the extraordinary role it has played in that journey. Morehead-Cains were the first people in my life to genuinely support my desire to explore a career in the arts. The Foundation provided me with my first camera and my first edit suite, and gave me the confidence to follow my dreams. It is hard to explain how much that means to me.” 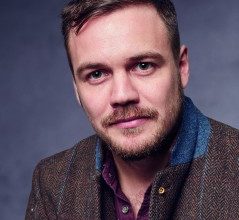 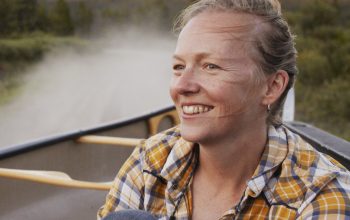 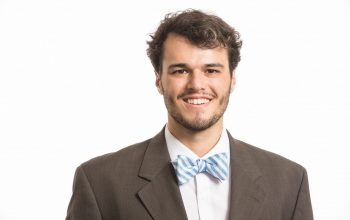